Symi is one of the most spectacular islands in the eastern Aegean sea. Close to the Turkish coast, the island is found between Kos and Rhodes in the eastern side of the Aegean. Its popularity is generated and sustained through the years by its unique combination and preservation of architectural styles, its natural beauty, its historical sites and mythology that accompanies it, its famous monasteries and of course its astonishing beaches, many of which are isolated and can only be reached by the available boats.

Symi may be reached by boat from the port of Piraeus, or by plain up to the island of Rhodes and then by boat. 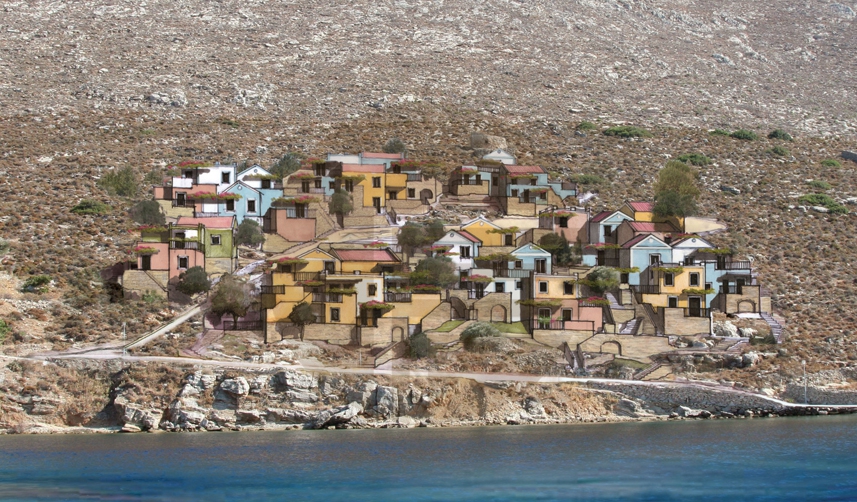 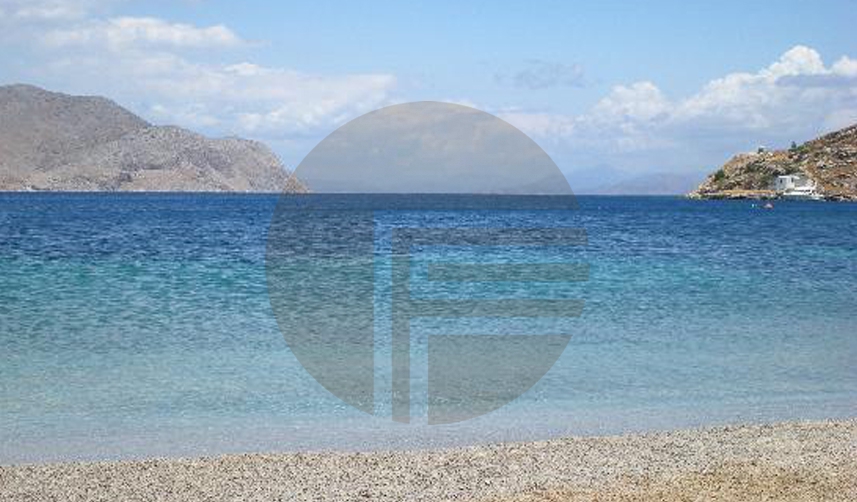 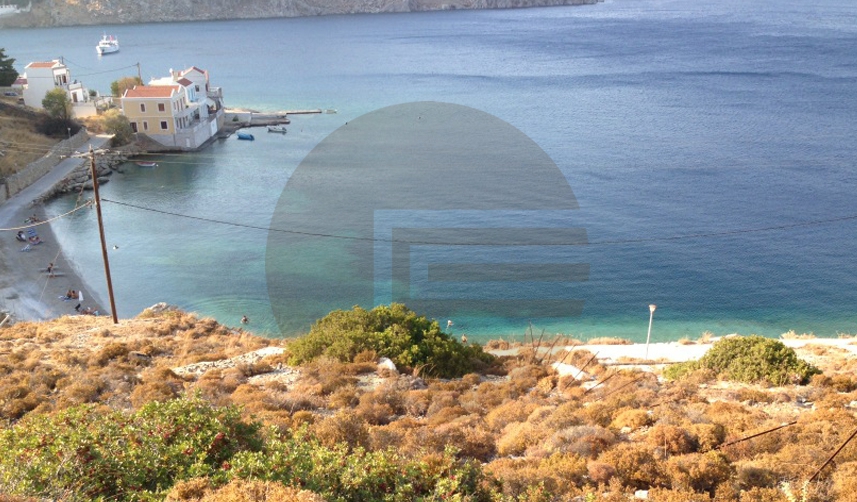 prev next
prev next

Our site uses cookies to provide its services. By using our site you acknowledge that you have read, understand and agree with our Privacy Policy. Learn more.